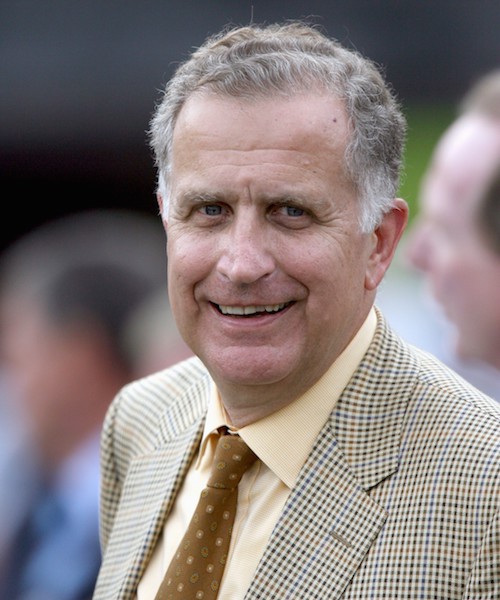 Paul Tagliabue engages in various endeavors, including in the not-for-profit sector, law, and higher education. He previously was commissioner of the National Football League from 1989 until 2006, and on the Georgetown University Board of Directors from 2006 to 2018. Paul is on the Knight Commission on Intercollegiate Athletics, and co-chair of the board of RISE, a coalition of sports organizations addressing issues of racism and social justice. Earlier he served on the boards of other not-for-profits, including the National Urban League, and of companies in the United States, Brazil, and Japan. Paul is senior counsel in the law firm Covington & Burling, and was at Covington for two decades before joining the NFL. He earlier served in the Office of U.S. Secretary of Defense as a policy analyst, and is now a member of the Council on Foreign Relations. 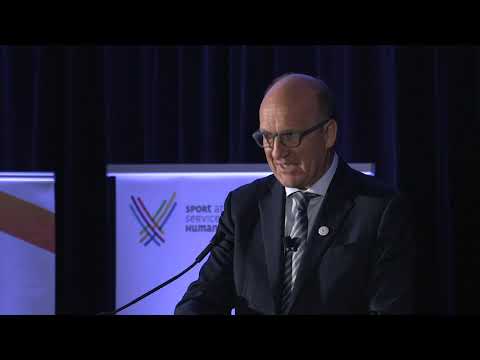 Sport at the Service of Humanity Conference Panel 2 Video

Inspired by Pope Francis, the Sport at the Service of Humanity Conference is an invitation-only gathering bringing together leaders in athletics, education, faith communities, and youth sports to discuss the power of sport to effect positive change…